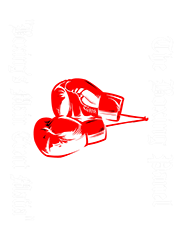 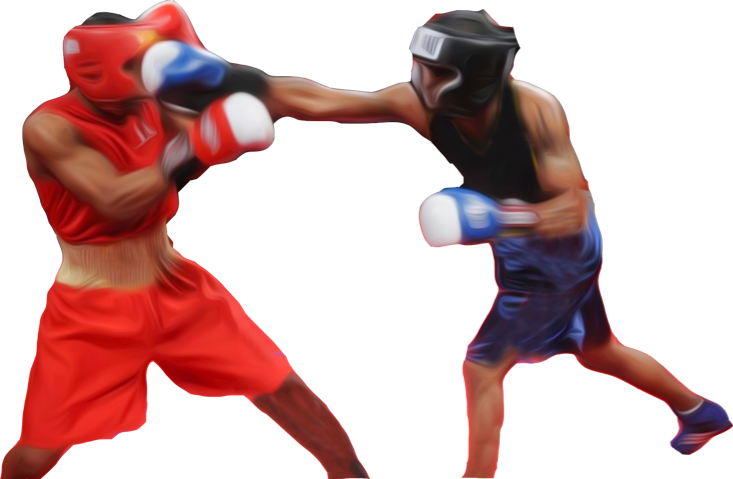 Mike fell in love with the sweet science from watching The Greatest Muhammad Ali on wild world of sports ABC. It's been on ever since......Mike Brown AKA Philosopher Stone fell in love with the sweet science at around six years old while watching Muhammad Ali with his late father Booker T Brown. Being the 4th of 5 boys he was the only one to get bit by the boxing bug & honestly boxing made he & his dad closer. Always the admirer of the guy who gutted it out while competing at a high level. His early favorites were the likes of Ali, Sugar Ray, Tommy Hitman Hearns, Sweet Pea Whitaker & many others. His dad has passed on but he still carries the torch as an extreme boxing officianado!

My love of the sport of Boxing goes back to my early childhood years. I've had an opportunity to watch some of the greatest boxers of all time. Names like Ali, Frazier, Tyson, Holyfield, Mayweather and Pacquiao to name a few. All of these fighters have one thing I admire in common. They all displayed the determination of a champion. While the names may change, the fighting spirit will endure. Boxing simply represents the fight we all have in us.

Ron “Sprinkle Me Seasalano” watched his first boxing match (Tyson vs. Ruddock) when he was 9 years old. He’d never seen anything quite like it and immediately got hooked on the sport. In his youth, Ron frequented the Charlie Brown Community Center in Wellston, MO where he continued to develop an appreciation for the technical aspects of boxing. Ron is now a boxing history buff and enjoys analyzing fight strategy and engaging in discussions about the business side of the sport. He wants to bring back the excitement of boxing and help people understand that it’s more than just a fight - it’s an art form.

I remember growing up and hearing my dad and uncles talk about the legendary moments and matchups in boxing and saw the excitement it gave them. Anything boxing brings that same energy out of me. When great matchups occur I feel excited discussing possible outcomes or debating amongst other boxing enthusiasts. I remember imitating the movements of Sugar Ray Leonard and Sweet Pea and imagining I was Mike Tyson in the ring. Seeing the sweet science of boxing on display is a work of art that I continue to love and follow to this day. Boxing is alive, well, and I'm here for it.